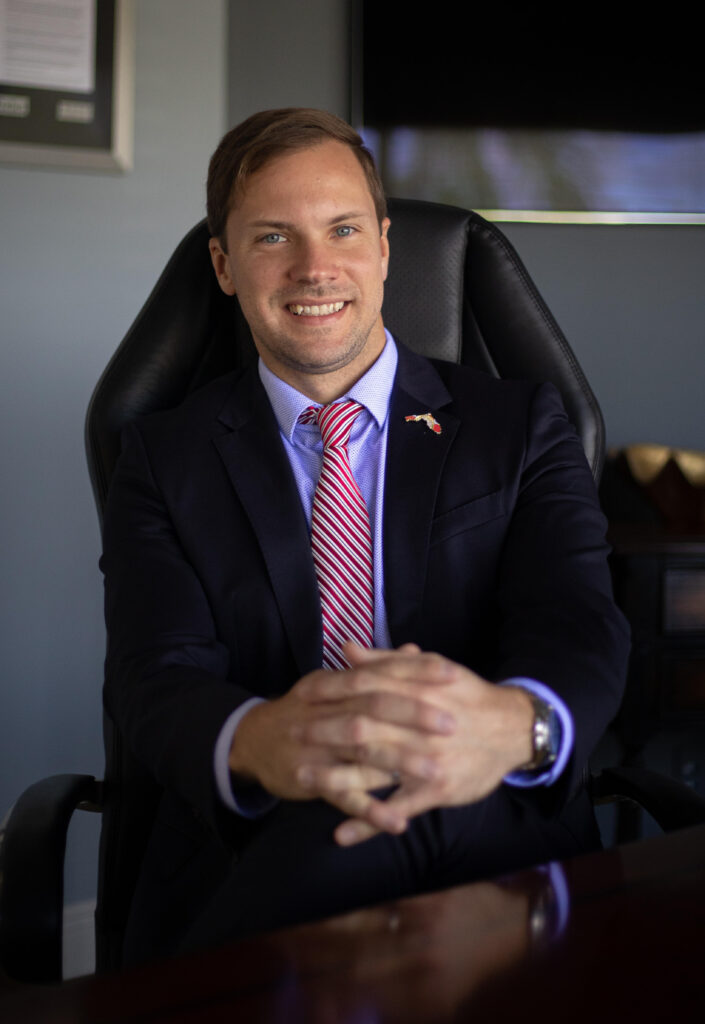 Joseph M. Featherstone is a 4th generation Floridian who carries a deep-seated affection for his home state and his country. His family history in Florida includes a judge, decorated military officers, successful business owners and public servants. He has developed an extensive network in Florida, spreading out into the USA and encompassing a broad spectrum of industries, social and political groups. He truly enjoys connecting people within his network for their mutual benefit.

Joseph’s interest in finance and economics began as a child reading Bible stories about his namesake, Joseph, as well as King Solomon and others. It surfaced again and took root during the 2008 financial crisis as he began to research what had caused it, and became interested in how it could have been prevented. This led to Joseph having the fortune to marry his joy for relationships, counsel and finance into the profession of fiduciary investment advice. He is fervently helping families and business owners across the United States find peace of mind and hope for the future through strategic, personalized financial planning and wealth management.

Joseph and his wife, Heidi, reside in Jupiter, Florida. They are passionate in respect to spiritual, emotional and physical health, especially as it relates to family and relationships. Joseph is an avid supporter of Operation 300 and Place of Hope. He enjoys traveling, the outdoors, golf, shooting, soccer, baseball, reading, wine, and watching movies.