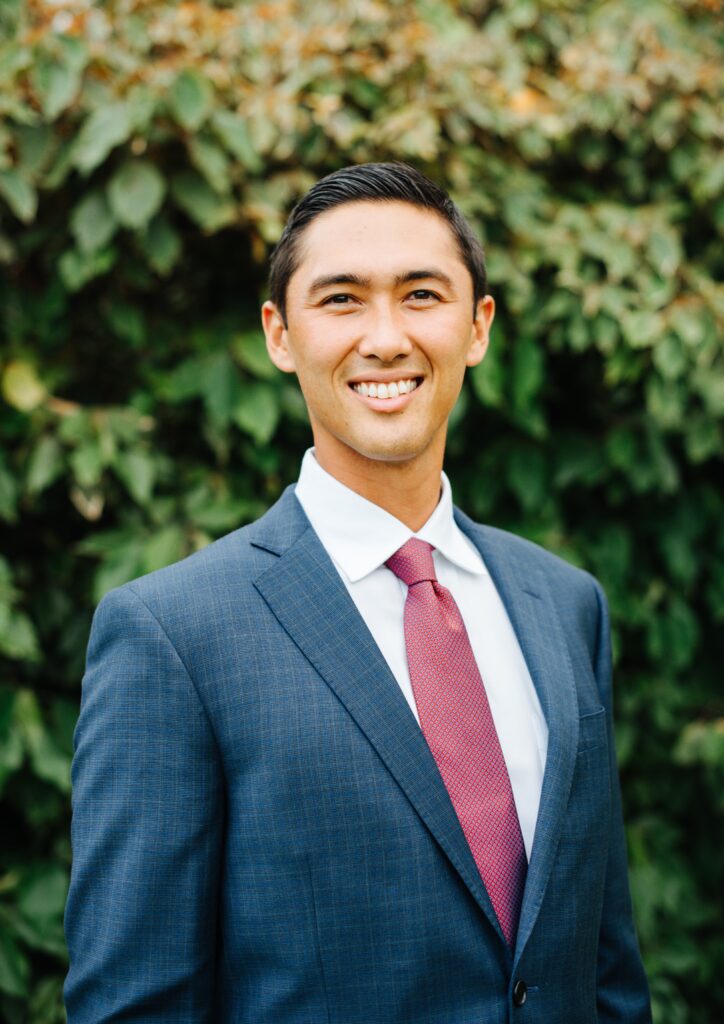 Richard’s passion is wealth management. In fact, Richard has always been connected to finance. He remembers visiting the Morgan Stanley trading floor as a child while his father worked for decades as an institutional bond trader in the World Trade Center. Having fond memories of Wall Street growing up, he officially began his studies of finance and economics in college knowing that this was the career route he wanted to pursue.

Richard began his investment career at Merrill Lynch in 2011 with his primary focus being portfolio management, investment research, and trading. After serving as an advisor for years, he decided to become the head investment analyst in one of Merrill’s private bank divisions, allowing him to devote his efforts fully to portfolio management and financial planning. He handled all aspects of investments from equity research to complex options strategies. After almost a decade there, he felt led to form the Stillwater Wealth Management Group where he passionately serves his clients with a unique, individualized process to meet their financial goals in the most efficient, risk-adjusted way.